I do illustrations and graphic design.

©2019 Maija Rahkonen | Template by Bootstrapious.com & ported to Hugo by Kishan B

You can read the first part here.

My original concept required two pictures of the same view, taken at different times of the year. The problem with this plan is that the deadline for the pictures I’m going to use for this project is in the beginning of March. Can’t really take spring pictures in northern Finland in March.

So, the plan needs to be tweaked. I was thinking about keeping the winter landscape part of the original concept but then I came across a picture I took in February that I want to use instead. 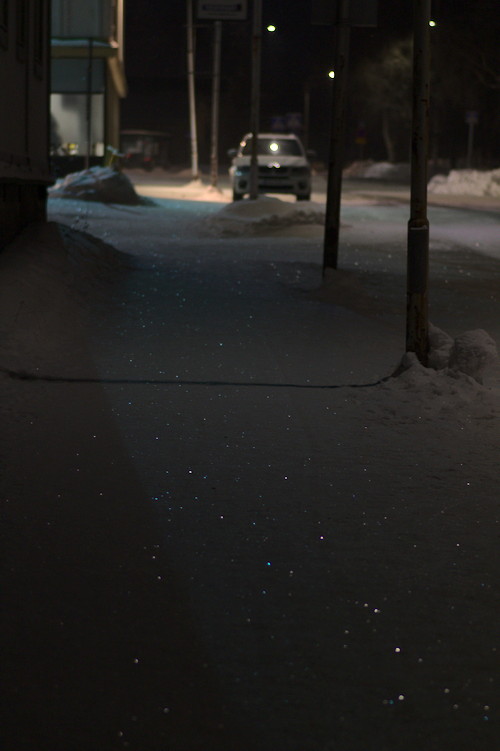 I wanted to test my idea so took a very bad picture with my mobile phone: 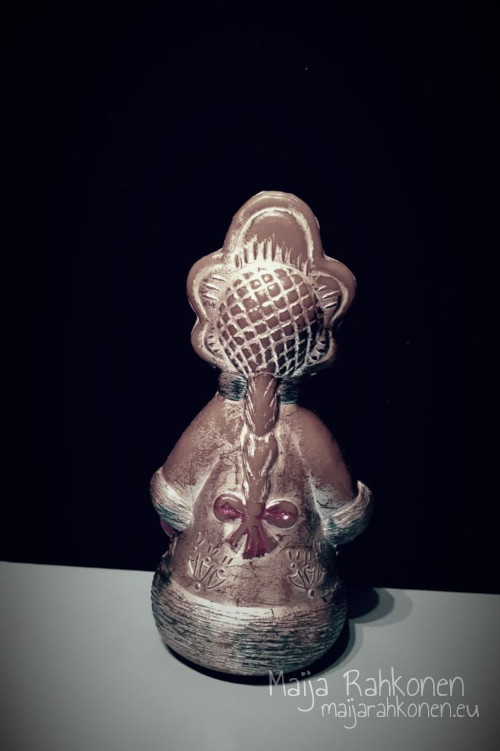 Then I played around in GIMP for a while until I got a result I was happy with: 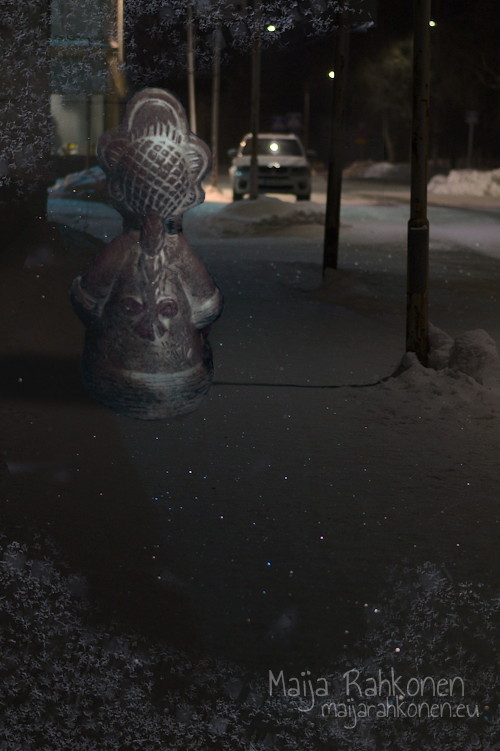 I’m not quite sure whether I’ll add the frost on the edges of the final picture. If I want the final photo to look as realistic as possible then the frost needs to go since it implies there’s a window in the middle of the walkway.